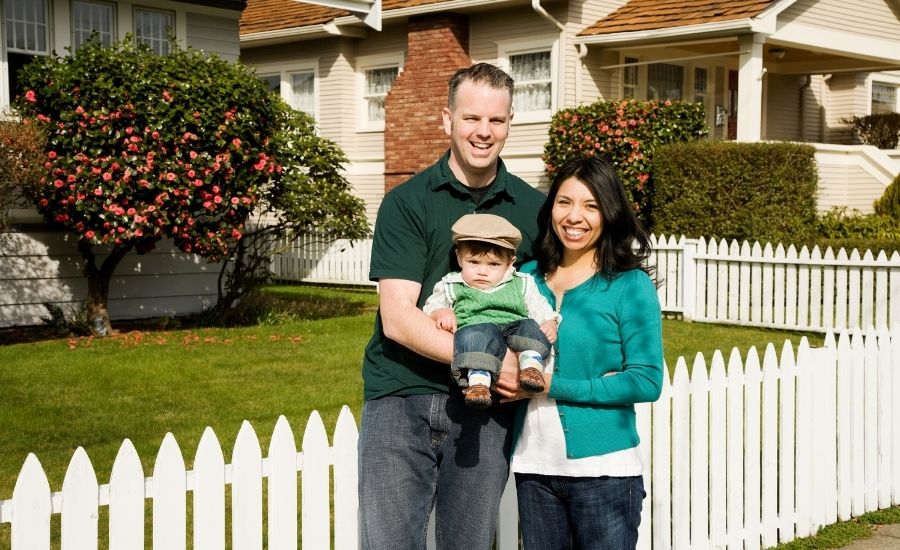 Clintonville Ohio is located between Highway 315 and Interstate 71 just north of downtown Columbus Ohio. It borders the Ohio State University and Worthington to the north and is home to about 18,000 residents. Read on below the listings to learn more about Clintonville, relocating to Clintonville, and why folks love this area.

Displayed below are homes for sale in Clintonville, OH, a community located in Franklin County. Listings are updated every 15 minutes from the MLS.

For more information about any of these Clintonville real estate listings, click the "Request More Info" button located on the detail page of each property. We can provide you with the disclosures and past sales history of each listing as well as dates and prices of homes that have recently sold nearby in Clintonville.

And for your convenience, register for a free account to automatically receive email notifications of new listings that hit the Clintonville, OH, market that match your search criteria and save your favorites for quick access.

Jaime Barlow of Sell For One Percent

Eric Russell of RE/MAX One 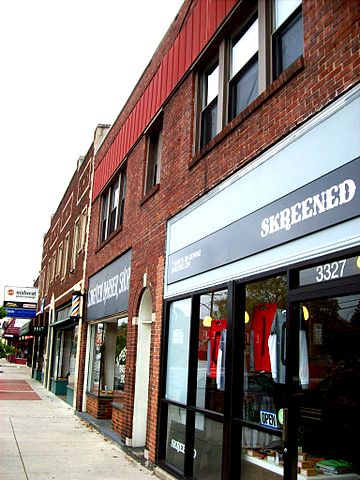 This Columbus suburb borders the Olentangy River on the west, Glen Echo Creek to the south, railroad tracks to the east and the Worthington city limits to the north. Originally called the Clinton Township name for US VP George Clinton, was originally too hilly and steep for development until farmland was purchased by the Bull family and constructed a chapel that served as a stop on the Underground Railroad over the next couple of decades in the mid-1800s. By the early 1900s, downtown Columbus residents and professors from the Ohio State University had built summer homes in Clintonville and the surrounding farmland was developed into subdivisions and housing developments. This was shortly after the extension of the streetcar lines northward from Columbus. A business district was developed and many other subdivisions grew to the small community it is today.

In addition to its landmarks, Clintonville also has several parks including Whetstone Park, Olentangy Park, and Columbus's first zoo located in Clintonville, which opened in 1905. However, there are a few remaining structures from the original zoo including the monkey house, now used as a barn,  the zoo’s stone entranceway and the “kissing Bridge” on Rustic Bridge Road.

The Whetstone Park is a Columbus landmark. It offers bike trails, sports fields, tennis courts, a library, and a recreational facility. It also has a 13-acre Columbus Park of Roses, which opened in 1952 and is a perfect site for weddings and special events. Olentangy Park was once home to the largest amusement park in the United States. The Villa opened in 1880. It featured four large roller coasters, a zoo, a dance pavilion, waterslides, and rentable canoes for the Olentangy River. It was home to the largest theater is the country as well as the largest swimming pool in the world at the time. The park closed in 1939 and the land was used to build Olentangy Village Apartments. However, if you look close, you can see the scattered remains of the park throughout the woods and by the river. The park's carousel was moved in 1999 and restored, which can now be seen at the Columbus Zoo and Aquarium.

"Growing up in Clintonville, Columbus, Ohio has been wonderful! All the neighbors are like a tight-knit family and the surrounding area has restaurants with amazing food and shops with very unique and beautiful trinkets. Plus, OSU's campus and Downtown Columbus are just 10 to 15 minutes from Clintonville, giving even more access to theaters, shops, cinemas, restaurants, etc."

"Clintonville Ohio is a safe, affordable, and easily accessible place to live. Clintonville is surrounded by many other neighborhoods and subdivisions each with its own culture and diversity. Clintonville and the city of Columbus have all been expanding over the course of the last 10 years, and it has brought about many extracurricular activities and hangout spots for young adults or family occasions. The public school system; Columbus City Schools, offers unique learning opportunities that make for great preparation for college." - Niche.com

63% of Clintonville residents own their own homes and with the median home value of about $270,000, affordability is key in this fantastic suburb of Columbus. But renting is also affordable. The median rent is currently just over $1000. You'll find a variety of homes, condominiums, townhouses, duplexes, and apartments to choose from. The average home prices are between $220,000 and $400,000 with approximately 10 to 30 listings at any given time. Throughout Clintonville including Sharon Heights, Whetstone, and downtown, there are a variety of home styles and neighborhoods to choose from. The majority of services and amenities are located in North Clintonville just off of N. High St. real find a Kroger marketplace, the Graceland shopping center, Alta beauty, and target. Toward the south end of the community are other amenities such as the Giant Eagle Supermarket, and a CVS.