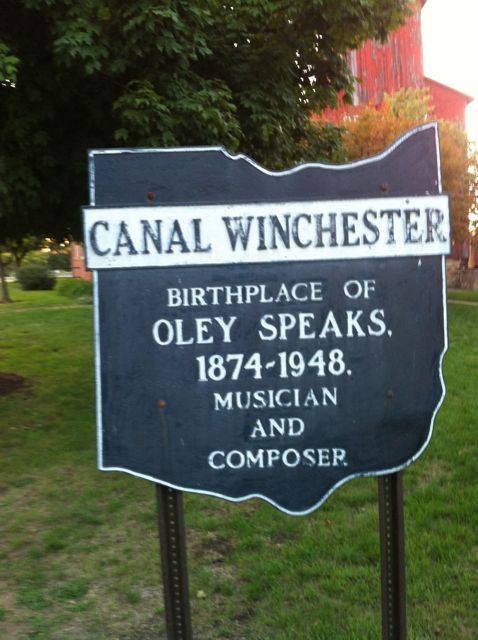 Displayed below are homes for sale in Canal Winchester, OH, a city located in Franklin County. Listings are updated evert 15 minutes from the MLS.

For more information about any of these Canal Winchester real estate listings, click the "Request More Info" button located on the detail page of each property. We can provide you with the disclosures and past sales history of each listing as well as dates and prices of homes that have recently sold nearby in Canal Winchester.

And for your convenience, register for a free account to automatically receive email notifications of new listings that hit the Canal Winchester, OH, market that match your search criteria and save your favorites for quick access.

Sharon Miller of RE/MAX One

Jodi St Clair of Street Smart Solutions For Re 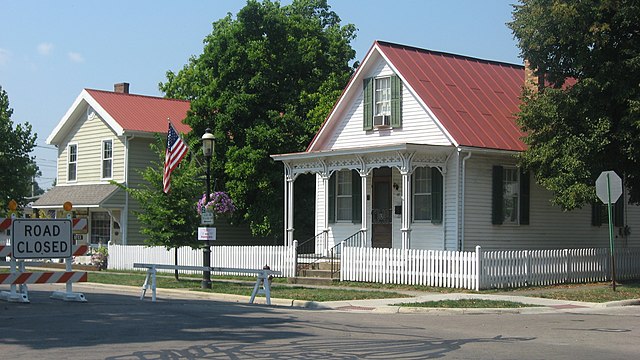 Canal Winchester is located along Highway 33 southeast of downtown Columbus just south of Pickerington, Brice, Blacklick Estates, and Groveport. The small city in Fairfield and Franklin County is home to about 8600 residents and was originally founded in 1828. It got its name for the construction of the Ohio and Erie Canal, which came through the original founder's wheat field. The owner, Ruben Dove, wanted to sue the state because of the invasion and instead, Canal workmen convince the owner that he be better off simply building a town around the area because it was midway between Columbus and Lancaster. So, in 1828, Ruben Dove and his partner John Coleman recorded the first plat for Winchester Ohio and it began to flourish based on its agriculture and transportation. The canal brought passengers, freight, and lots of other equipment through the town and the first canal boat floated through Winchester in 1831. The village was named Canal Winchester when the post office was established in 1841. Since then, the small community has gradually grown over the years to the booming 8600 (ha) it is today.

Canal Winchester has its own school system with two elementary schools, a preschool program, middle school, and high school. The Winchester Trail elementary and the Indian Trail Elementary of the two primary schools in town.

Things to do in Canal Winchester

Even though it's a smaller town, there's quite a bit of things to do including the National Barber Museum and Fall of Fame, the Westchester golf course, Walnut Creek Park, Walnut Woods Metropark with plenty of trails along the river, and the Winchester Square, which provides residents with a Home Depot, and all these, Walmart, Dollar Tree, and several restaurants. For being a small town, it actually has quite a bit of amenities. There are several distinct neighborhoods to choose from with properties dating back to the 1950s and a few newer properties in subdivisions and developments. Winchester Village, Lombardi Heights, North Winchester, Winchester Park Cherry Landing Ruben Doves (remember, from the guy who actually founded the town) and Prentiss Acres.

"I was raised in this neighborhood and I always really liked it. I have made great friends here that I still have to this day. The people are generally pretty friendly and generally pretty safe. The school system is pretty good and they have expanded a lot of the schools to meet the number of students attending. I liked most of my teachers during my schooling and they were very generous and helped me a lot with college. It is a pretty small town so it never feels crowded or too big, but it is currently expanding and it is getting a lot of new restaurants, shops, breweries, etc. which I think has been a good addition. Canal Winchester is also close to Columbus and other bigger cities so if one ever gets the need to change scenery to a more urban place, it is easy to go to Columbus and explore. Canal Winchester is a great place for families or people looking to settle down and just relax." - Niche.com

The average home price is about $200,000 and most Canal Winchester residents own their own homes. You'll find properties under $100,000 or lots for building up to existing homes and newer properties on larger estates of around 400 $500,000. For more information on homes for sale in Canal Winchester Ohio, browse active listings above or contact one of our agents below at any time to schedule a showing for a custom list of homes that meet your search criteria and price.